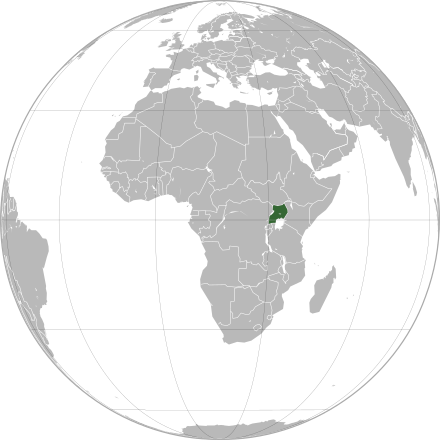 Uganda is a country in East Africa. It takes its name from Buganda, which was a powerful African kingdom in the 1800s. Uganda’s capital is Kampala.

Uganda shares borders with South Sudan, Kenya, Tanzania, Rwanda, and the Democratic Republic of the Congo. Lake Victoria lies to the southeast. It is the world’s second largest freshwater lake, after Lake Superior in North America.

Most of Uganda is on a plateau, or raised flat area. A huge natural ditch called the Western Rift Valley runs along the country’s western border. Mountains rise in the west, north, and east. Uganda’s rivers include the Victoria Nile and the Albert Nile. Uganda has a warm climate with rainy and dry seasons.

Scattered tropical rainforests grow in southern Uganda. In the north tall grasses and clumps of trees cover the land.

Hippopotamuses and crocodiles live in most of Uganda’s lakes. The country’s wildlife also includes chimpanzees, elephants, lions, leopards, rhinoceroses, giraffes, and zebras. Rare mountain gorillas live in a national park in the southwest.

Dozens of different African peoples live in Uganda. Those who speak Bantu languages make up the largest part of the population. The Ganda people form the largest single group. Small numbers of Asians, Europeans, and Arabs also live in Uganda.

Uganda’s peoples speak more than 30 languages. English, Ganda (or Luganda), and Swahili are the most common languages. About two-thirds of the people are Christians. Many other Ugandans practice Islam or traditional African religions. Most people live in rural areas.

Small groups of farmers and herders moved into the Uganda region hundreds of years ago. West of Lake Victoria, the Bunyoro kingdom gained power at the end of the 1400s. By the 1800s, however, the Buganda kingdom had become the largest power in the region.

Arab traders reached the area in the 1840s. The first European explorers came to Buganda in 1862. Missionaries soon followed and began to teach Christianity. Great Britain took over Buganda in the 1890s.

In 1962 the region gained independence as the country of Uganda. In 1971 a military officer named Idi Amin seized control of the government. He ruled the country as a dictator, or a leader with unlimited power. The military government killed as many as 300,000 Ugandans during Amin’s rule.

In 1979 Amin was forced to leave the country. Uganda elected a president in 1980, but the military took control again in 1985. In 1986 the leader of a rebel army became president. Rebel groups fought Uganda’s government into the 21st century. 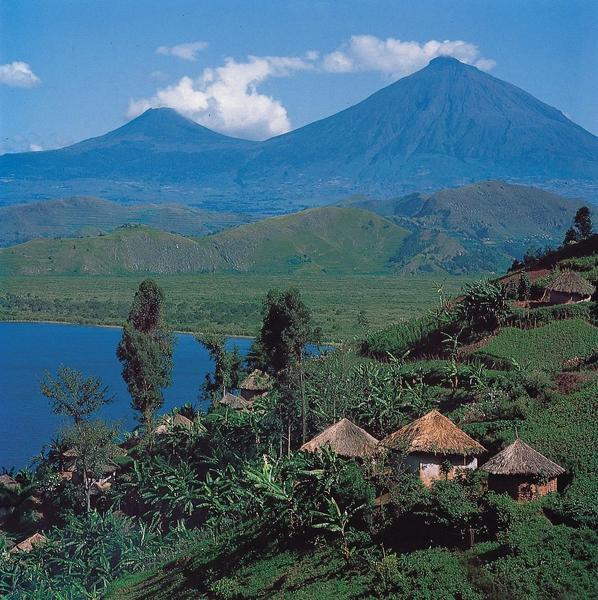 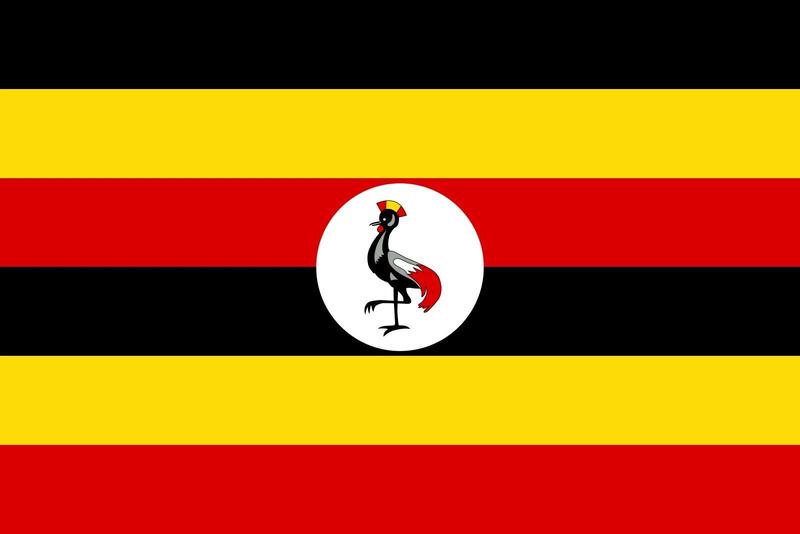 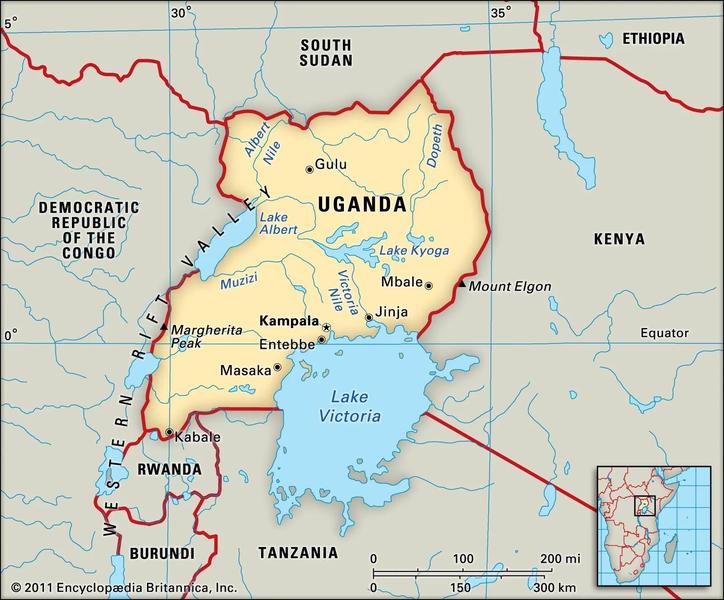 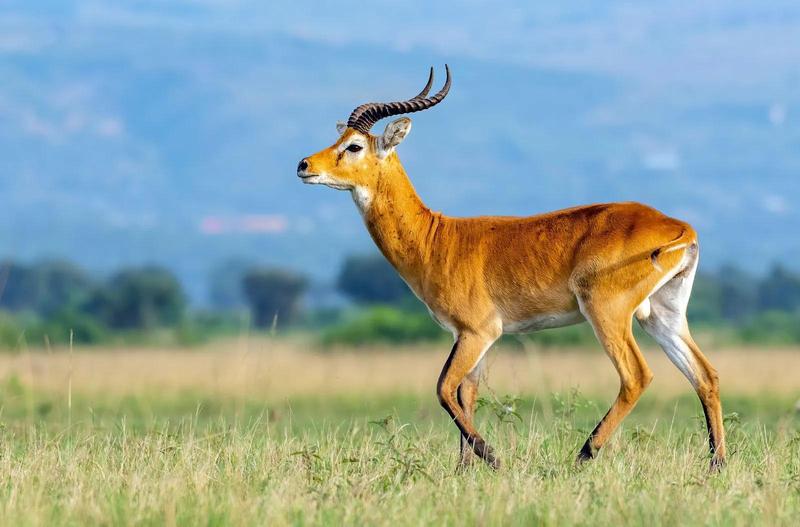 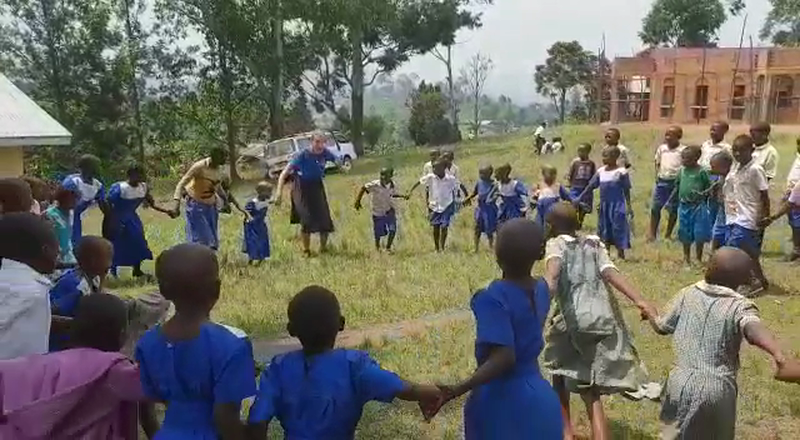 Miss Barker is updating us on our friends there w/c 30 January.

Unfortunately not the ones with chocolate chips.

Some cookies are necessary in order to make this website function correctly. These are set by default and whilst you can block or delete them by changing your browser settings, some functionality such as being able to log in to the website will not work if you do this. The necessary cookies set on this website are as follows:

Cookies that are not necessary to make the website work, but which enable additional functionality, can also be set. By default these cookies are disabled, but you can choose to enable them below: